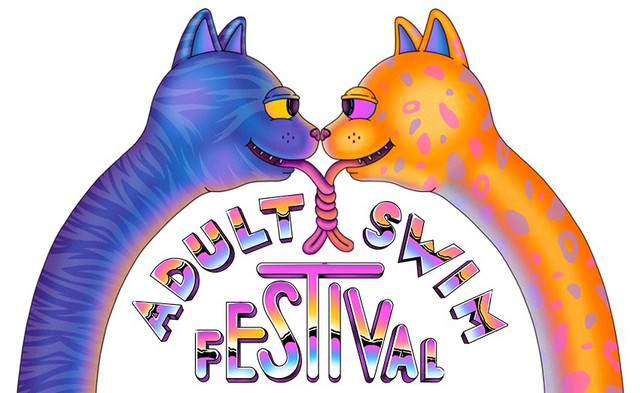 Adult Swim Festival is right around the corner, and Crunchyroll is getting in on the action with a very special after-party. When the first day comes to a close on Friday, November 15, that’s when the real fun begins at The Crunchyroll Anime Rave, which runs from 11:15pm to 1:00am.

Billed as the official after-party of this year’s Adult Swim Festival, the Crunchyroll Anime Rave will be headlined by Ducky, a San Francisco bred, Los Angeles based producer and DJ whose genre-free style is a distinct range of melodic pop tunes to heavy bangers. DJ Chuck None will open the event. 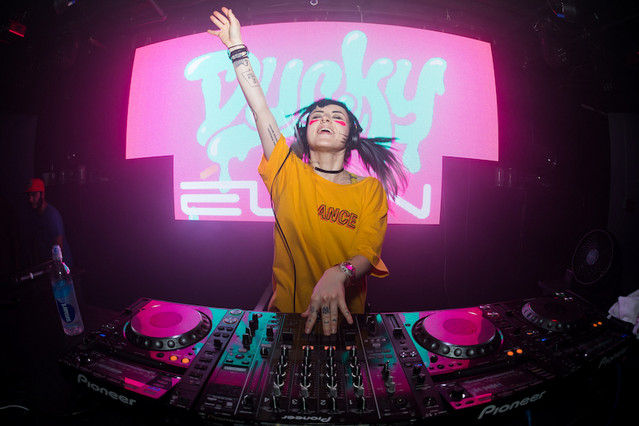 This event marks the first time Adult Swim and Crunchyroll have partnered on a live event for fans, but the two have worked together previously to announce Crunchyroll as a preferred programming partner for Toonami and on the upcoming BLADE RUNNER BLACK LOTUS, an anime co-production based on the beloved series.

Tickets for the Adult Swim Festival start at $49 and up. Fans 18+ can sign up to receive updates at AdultSwimFestival.com.

Here’s a breakdown of the where and when for this epic event: