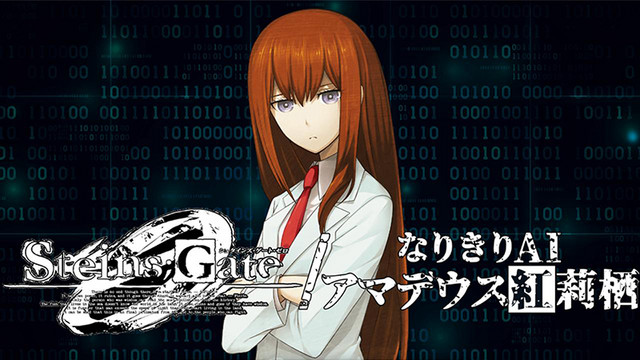 The Amadeus AI of Steins;Gate 0 may not be fictional for much longer, thanks to a team of intrepid programmers and fan testers!

Plans are underway to create the conversational AI, which (as in the game and anime) will be a composite of Kurisu Makise’s stored memories—or at least act like one. Much like Rintaro, lucky participants will have a chance to field test the Amadeus Kurisu, asking it questions and rating responses. If the AI responds to a question in a way testers belive Kurisu herself would, they can check a box to indicate a success on their end. 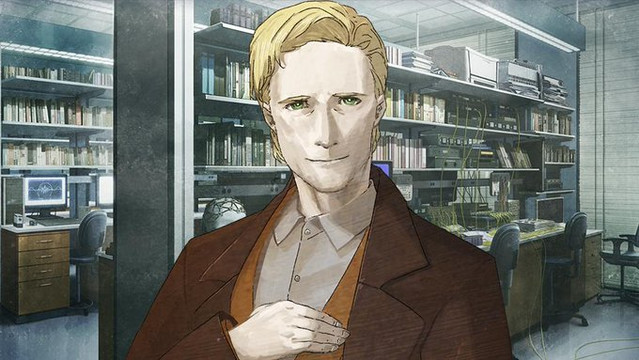 Right now, there are only two ways to become a tester. The most reliable way is to subscribe to the Adult Science Radio channel on Niconico, a paid service dedicated to the Science Adventure Series. The other way is to fill out the application form on the project’s official site. Entrants will be chosen by lottery to become beta testers for the Amadeus Kurisu.

Lottery applications will be open until September 18, with all winners being notified by September 19. At this point in time, the Amadeus Kurisu project appears to be Japanese-only.