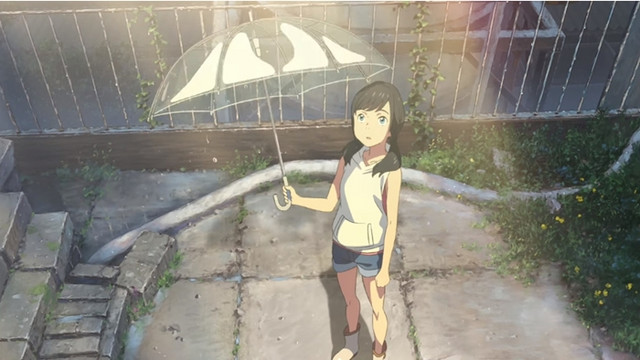 Distributor Toho announced today that Makoto Shinkai‘s Tenki no Ko/Weathering With You had earned 10,073,344,500 yen on 7,519,350 admissions in Japan by August 21, in 34 days since its release on July 19, which was six days later than his previous film Kimi no Na wa./Your Name. in 2016. This is the first time in three years for a Japanese film to surpass the milestone since his own Kimi no Na wa.

There have been only two Japanese animation directors who have films that earned more than ten billion yen in Japanese cinema history: Hayao Miyazaki has five (Spirited Away, Howl’s Moving Castle, Princess Mononoke, Ponyo, The Wind Rises), and Shinkai now has two.

The 114-minute film has already become the most successful Japanese film (including live-actions) of this year so far, surpassing Detective Conan: The Fist of Blue Sapphire with 9.12 billion yen, and has ranked tenth the Japanese film box office ranking of all-time.

“Weathering With You” special PV: