Friendships are not always easy to maintain. They require communication and understanding, occasionally devolve into fights neither party can remember the reason for, and can be as devastating when they’re lost as the closest romantic relationship. Even harder is a friendship where you feel at odds with a friend—be it because you’re directly competing, working in the same field, or just jealous of their amazing talent. 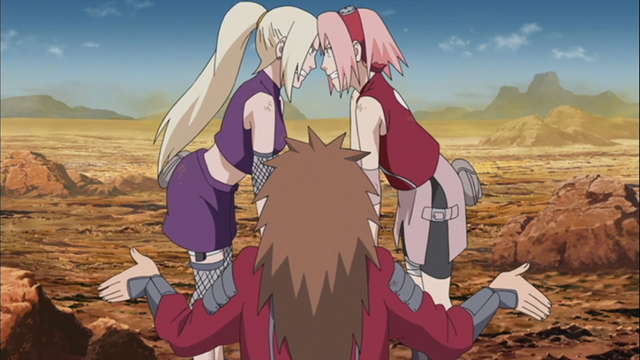 The world of anime and manga is filled with these sorts of rivalries, friendly and otherwise; but Masashi Kishimoto’s Naruto has an impressive number of rivalries per capita. From Naruto and Sasuke to Sakura and Ino, and even sillier duos like Guy and Kakashi, the series puts extra emphasis on its characters competing against each other. But it’s rarely, if ever, really to be better than them. Regardless of what intentions are on the surface, most of these rivalries are framed as the characters’ personal journeys to be their best. In fact, “rival” is one of the greatest terms of respect in the series.

For Naruto creator Masashi Kishimoto’s birthday, we’re taking a look at his most famous work—and how it teaches us to value competitors in our lives and grow together. 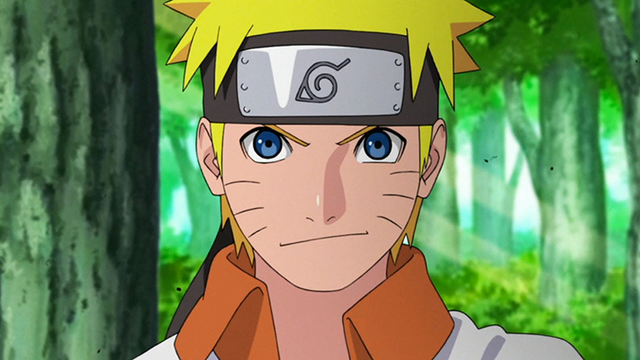 As diverse and inventive as shonen anime and manga can be, it has a few earmarks you’ll see in most series. The protagonist is an underdog in some way: an orphan, less skilled, of lower birth, or childish in a way that holds them back. They have a dream: achieving a title, escaping their circumstances, or taking revenge. They start out awkward, but slowly over the course of their story they gain the respect they seek. By the end, they’ve either achieved their dream or found something that means more to them.

Our hero will often also have one very specific rival, even if they have lesser ones along the way. Invariably it’s someone close to them, someone who has the personality traits they lack, and who is likely on the fast track either to our hero’s dream specifically or an equally major one. What defines a good shonen hero, though, is how they handle that rivalry. Is it with bitterness or envy? Or do they use it as a springboard to growth? The best, of course, do the latter.

While just about any sort of relationship you can imagine exists in Naruto‘s massive cast of characters, friendly rivalries are the strongest, and also the most admirable. 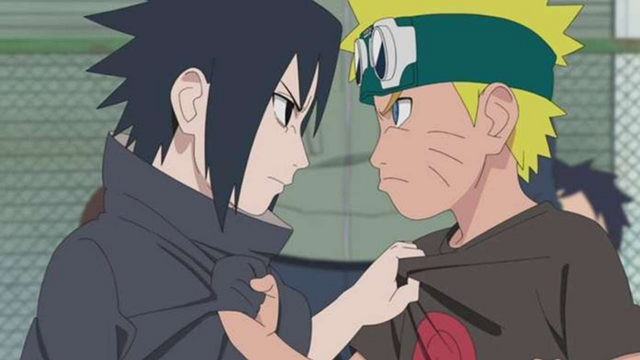 Early on, Naruto Uzumaki and Sasuke Uchiha just don’t like each other. That’s understandable. One is an immature orphan looked down on by his whole village, spouting off about an impossible dream while demonstrating a complete lack of skill. The other is respected, popular, intelligent, and (spoiler) is absolutely going to get the girl. Sasuke’s frustration with Naruto’s behavior, and Naruto’s frustration with Sasuke’s mere existence, are both understandable.

Over time, though, the two work together and get to know each other’s actual strengths and weaknesses. Both have positive traits, and both have places where they need to improve—and a lot of that improvement comes from just how determined they are to not be outdone by a person they so deeply dislike. But as time goes on, that competition turns into something surprising: respect. They eventually understand just how strong the other is, and they will absolutely acknowledge each other’s strong points. 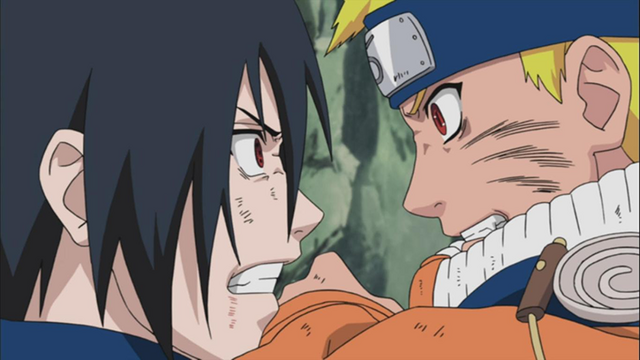 Think of someone you both envy and dislike. Are you going to publicly admit they’re talented? Maybe, but it’s far more likely to be the opposite. “She’s not even that talented,” for example, or “Anyone can do what he does.” Admitting the talent of a rival requires a degree of respect in us. “There’s nothing special about them” is a much easier statement than “There’s deifinitely something special about them, and I want to see if I can do better.”

That’s why one of the nicest things you can do in Naruto is challenge someone to a fight, and one of the nicest things you can say is that good old-fashioned “I won’t lose to you!” You’re acknowledging not only that your rival is worth your time, but that you consider the pair of you sufficiently on each other’s level that there’s something to be gained from testing your skills. It’s an amazing compliment to receive, which Kishimoto himself knows from experience. 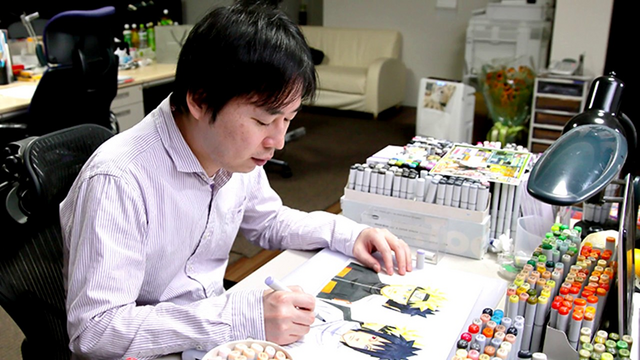 Kishimoto is undeniably prolific, and has created two of the world’s most popular manga. But two years before Naruto hit the manga page, another artist was already taking the shonen world by storm: Eiichiro Oda, the creator of One Piece.

Oda and Kishimoto maintained a rivalry during the manga series’ side-by-side runs, and helped each other grow and succeed as creators. Their rivalry was not just about taking themselves to the next level, but also pushing each other to be their best. You can hear more about their supportive friendship in our Crunchyroll Explains video about the pair, and how One Piece‘s Sanji nearly had same name as our favorite spiky-haired hokage hopeful. 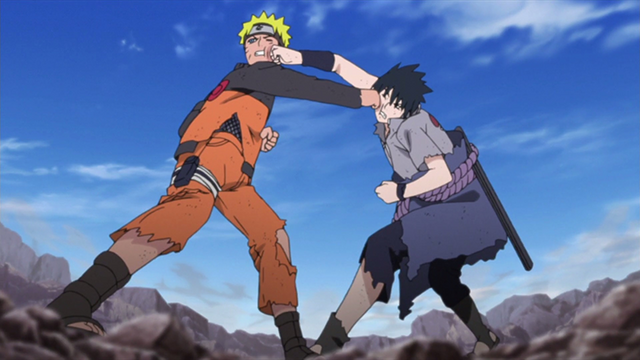 In a time when we’re all striving to be our best in school, work, and other competitive areas, it can be easy to forget that rivalry isn’t necessarily an antagonistic thing. At its best it’s friendly, respectful, and benefits both parties—even if can feel a little rough sometimes. It’s a way to build each other up rather than tearing ourselves down. I can’t think of a better way to celebrate Kishimoto’s birthday than taking a second look at the rivalries in our own lives and turning them into positive experiences.

And if you’re already doing that? Call up your best rival-friend and challenge them to a fight.

What’s your favorite thing about Naruto? Has it taught you any lessons you use in your own life? Tell us in the comments!